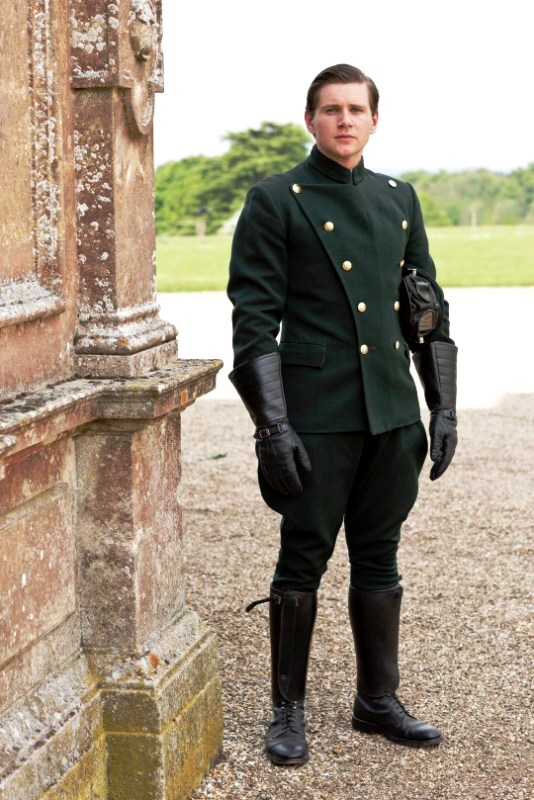 A couple of weeks ago, I started watching Downton Abbey and I wondered, how did I not know of this show ever before??? I mean, I had heard its name in passing during various awards seasons, but I never actually bothered to look up, despite the fact that it is available in India on Amazon Prime. Last month, I heard of its name again because a movie based on this show released and since I am always on the lookout for good TV shows to watch, I decided to give it a go again. Well, midway into Episode 1, I was hooked! The show depicts the lives of English aristocracy and their staff in early 1910-20s coinciding with famous events in British history. Specially striking was Season 2 which happens during World War I and beautifully portrays how the Great War affected every person in the country irrespective of their socio-economic status.
Other than its beautiful storyline, very apt and able cast and a healthy dose of historical events, what keeps me totally glued to this series is one Mr Tom Branson. Branson, the character starts as a chauffeur at Downton Abbey, the house of the Earl of Grantham. He is Irish, of revolutionary political views and an outcast in the house. But he is also proud of his heritage, is hardworking, has belief in himself and his values and has a lot of integrity. He gradually falls in love with the youngest daughter of the Earl – Lady Sybil, which is obviously opposed by every single person. How he comes around to being from just one of the staff to a brother/son like figure to the main characters of the show and how he embodies his new aristrocratic way of life with his intrinsic political and moral views is a treat to watch. It doesn’t harm that he is a treat to the eyes as well! 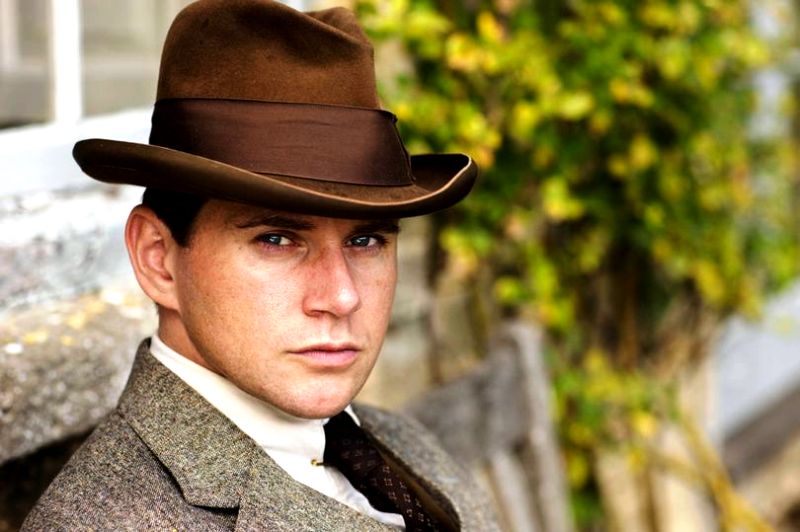 But here is the funny thing. Though the actor potraying Branson – Allen Leech – is a good looking man and a very good actor, I do not fancy him in general (as a celebrity crush) or other characters he has portrayed on screen. It is very well the enigma of his portrayal of the character in Downton Abbey that has had me enamoured.
About a year ago, I remember, having a similar tiny, cute crush on guy-next-door Jim Halpert (John Krasinski) from The Office. He seemed like the perfect boyfriend, perfect husband and perfect man. Who can forget the impromptu Niagra Falls wedding he surprises his wife with? 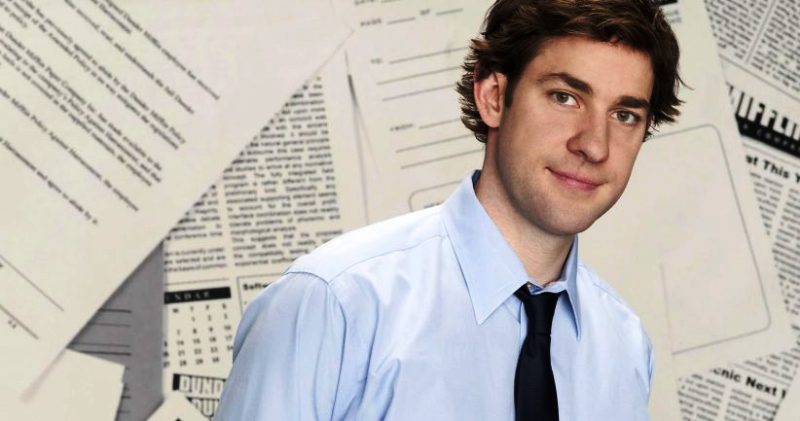 And then, me and my friend have had a (probably inappropriate) crush on Peter Kavinsky (Hey! Noah Centineo!) for several months. 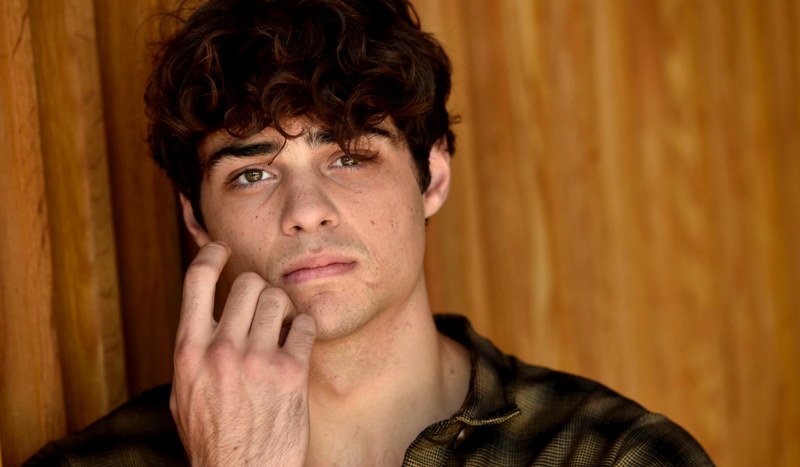 Of course, last but not the least, my first such crush probably was Milind Soman as Capt Vyom! 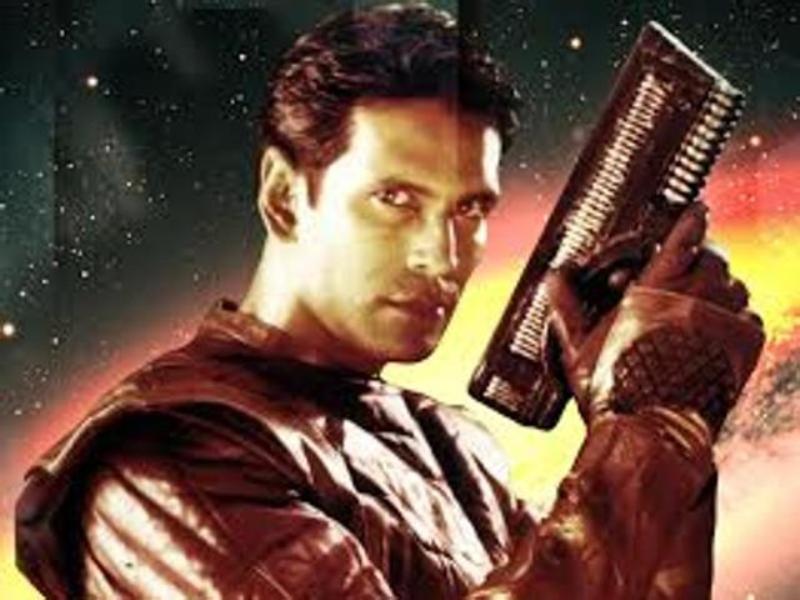 Who is your fictional character crush?

Conversations with my 3 yr-old: * Hears a dhol so

Hello from our little world!

Conversations with my 3 yr old : Me: If you hit m