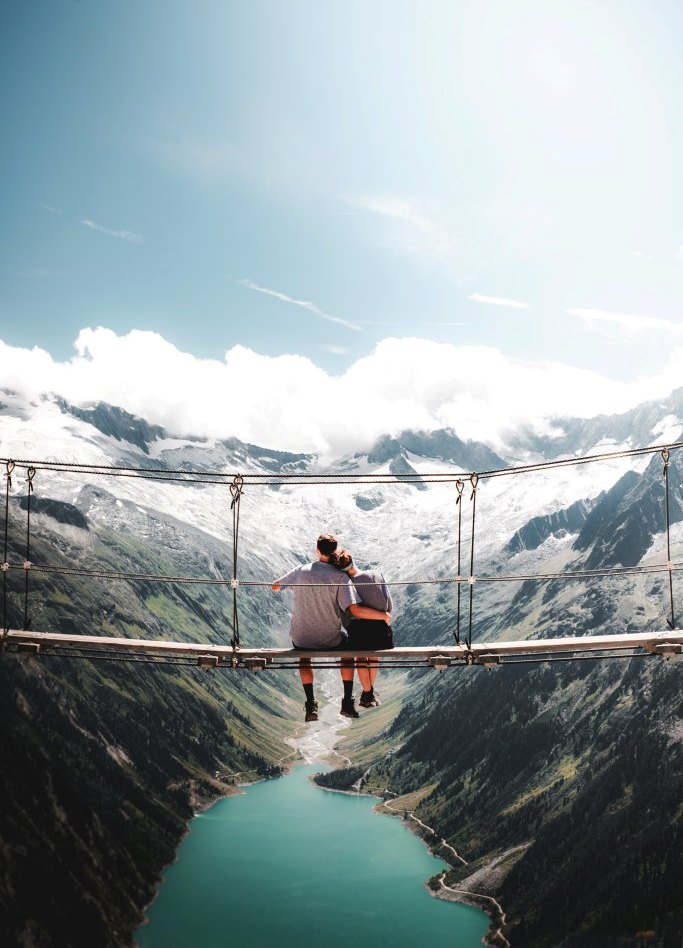 You might already know what an ardent fan of Downton Abbey I am now. In addition to the engaging storyline, the historical theme and the wonderful costumes (not to forget the characters), what I loved the most about the show was the tiny flashes of lifelessons thrown in through the dialogues – sometimes funny, sometimes insightful but always thought-provoking. And it was one of such dialogues between the key leads Lady Mary Crawley and her maid in waiting Anna Bates. This is what they spoke while discussing a potential romantic suitor of Lady Mary who seemed very different from what she’d normally expect:

Anna: They say opposites attract.
Mary: Yes, they do, but do they live happily ever after?

And well, in all of the debates of ‘happily ever after’ I have ever heard, read or discussed about, surprisingly this question never figured! We always talk about whether opposites attract or not but we rarely ever look around to see if people who did get attracted in the first place lived happily later on or not.
My husband and I are opposites of each other. He is a classic extrovert – loves socializing, the life of a party, surrounded by people, always smiling, the one to carry on a conversation as long as it is required, whereas I, a classic introvert, am a homebody who rarely likes to step out of the house and in a party can be found quietly sipping my coke in a corner hoping nobody would notice me. Initiating a conversation for me is a task tougher than asking me to climb Mt Everest (at least in my imagination). He is a music fanatic whereas my taste in music was limited to a couple of indie songs or trending Bollywood numbers. He is a devout Marvel movie fan whereas the first such movie I ever watched was after marriage and I fall asleep at these movies till date. I could go on with many more such examples.
But we have managed to make it work in the last five years that we’ve been together. Sometimes it’s surprising even to us, but yes, it’s pretty much true and hasn’t felt like an effort. I think it comes with the fact that we went into this marriage with 100% of our hearts and the willingness to be accepting of each other the way we were. That is why, at every differing personality trait, it was never ‘I won’t tolerate it’ but more like, ‘This is something unlike me and how do we work around that.’ So yes, that is what we have done and been doing – enjoying traits we like and working around traits we find in contrast to our own personalities. Working around always doesn’t mean avoiding the situation but also being open, adaptable and mostly consciously being a part of the other’s experience. Like I now listen to classic English oldies while I have make the husband dance to Bollywood numbers at parties and we actually enjoy both the activities. We are also not afraid to do our own thing when it comes to it, so sometimes when he goes out with his friends, I would happily curl up in my bed with a book.
But the most important aspect of our relationship is, that, even though we have opposite personalities, we have shared values. Our views on marriage, morality, raising children and humankind in general is pretty much the same. E.g. we both believe in monogamy, we both tend to prioritize family over other things, we both can be strict parents when it comes to it and believe in raising our child to be self-dependent as soon as possible. And that is why, even though our approach to live our lives might be a little different due to our different personalities, we both are always aligned towards a common goal and hence, always a team.
Here’s what I think – Opposites attract and can stay together, if both are flexible, do not let their ego get to their head and are willing to be adaptable to each other instead of trying to change the other. But most importantly, have shared values. That would help greatly.
Do you think opposites attract and stay together?

Conversations with my 3 yr-old: * Hears a dhol so

Hello from our little world!

Conversations with my 3 yr old : Me: If you hit m